I want to find out how people get work done. What gets in their way, and how much impact that has.

Help me out by answering a 5 min survey.
There's a chance to win a $100 Amazon gift voucher!

The problems were typical of organisations where a dev department is just one moving part: The "business" complained that deadlines were consistently missed, requirements were misunderstood, and developers were abrasive and resistant to accepting new work or answering questions.

From the developer side, the "business" didn't understand software complexities, salespeople would commit to deadlines before speaking to the devs, and new work and meetings were piled on without a lot of consideration. 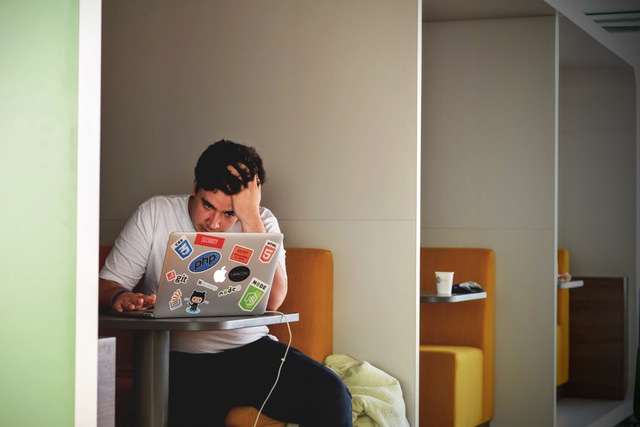 It was a frustrating place to work for everyone.

When I left two years later, it was a very different story.

The developers were hitting deadlines, they enjoyed their work, and were no longer scared of unexpected visits from managers or salespeople. The "business" had their questions answered when they needed, could trust estimates, and regarded the dev team as an important and efficient part of the business. There was no longer any talk of outsourcing.

Now, I only had a minor role in this turnaround. Minor. But I learned a lot.

The reason for the turnaround didn't have anything to do with the skill level of the developers or the "business". It had to do with resetting expectations and changing the way we worked. 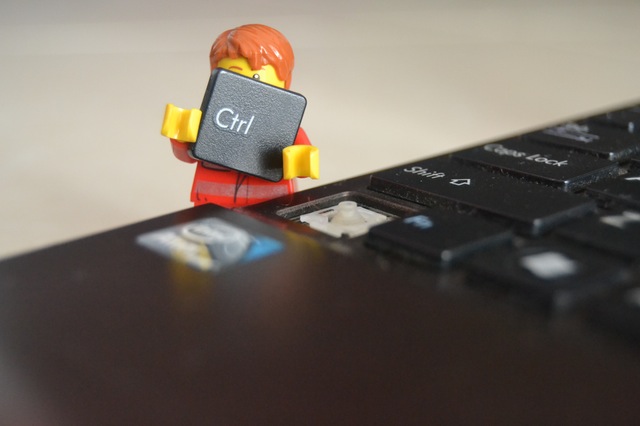 I'll write more about some of the techniques we used in future blogs and presentations.

At NDC Oslo, I attended an awesome speaker workshop with Jesse Shternshus and Denise Jacobs. Amongst some really fun and useful exercises, I landed on the beginnings of a new talk. One that drew from my experiences with the aforementioned organisation, as well as other companies I'd worked with over the past few years.

It occurred to me that these big turnarounds don't happen every day, but I was in a lucky position where I'd experienced one from beginning to end. So I thought about it some more, and focused in on what was bad, and how it became good. 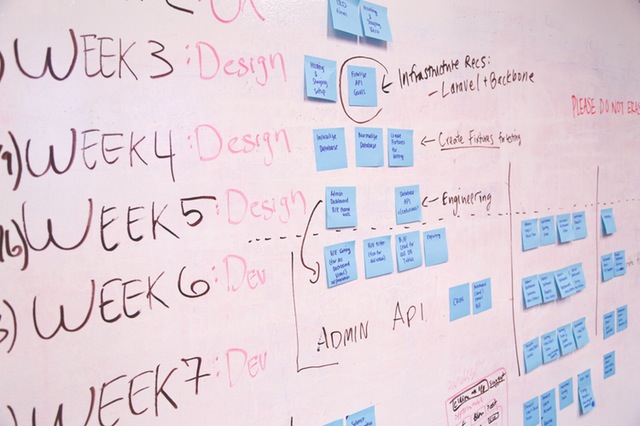 Ok, lovely story, but why the survey?##

I want to know if my experiences are common to everyone.

More than that, I want to know how they differ between different jobs, and whether there are correlations between types of work, workplace happiness, meetings, interruptions, and everything in between.

The results will make their way into blog posts, presentations, and hopefully workplaces.

I'm sure this data will be useful to more people than just me, so when the survey is finished, I'll make all the data freely available under an attribution license.

I'd love it if you could help me out by:

Here's the link one more time 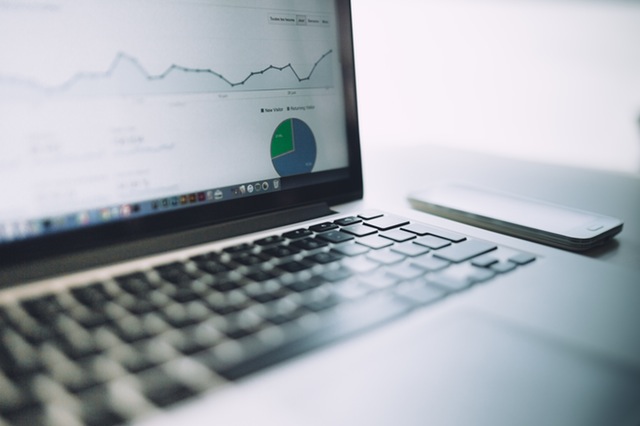 Many of you will know I was lucky enough to speak at all three NDC conferences this year. The…

The Bus Factor and Deploying to Production